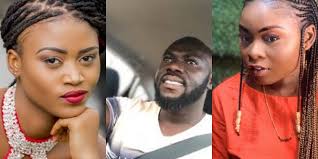 The woes of Eshun’s Former Manager and ex-boyfriend Stephen Mensah are far from over as the latest scandal to hit him is the demand from Owner of record label Darling Music, Mimi Andani Michaels that he should stop Naana Blu from releasing new songs or prepare to refund the whooping  half a million cedis she invested in her.

According to Mimi, Naana Blu known officially as Abigail Mensah signed onto her label  with the stage name ‘cutie” and has not formally terminated her contract with Darling Music. 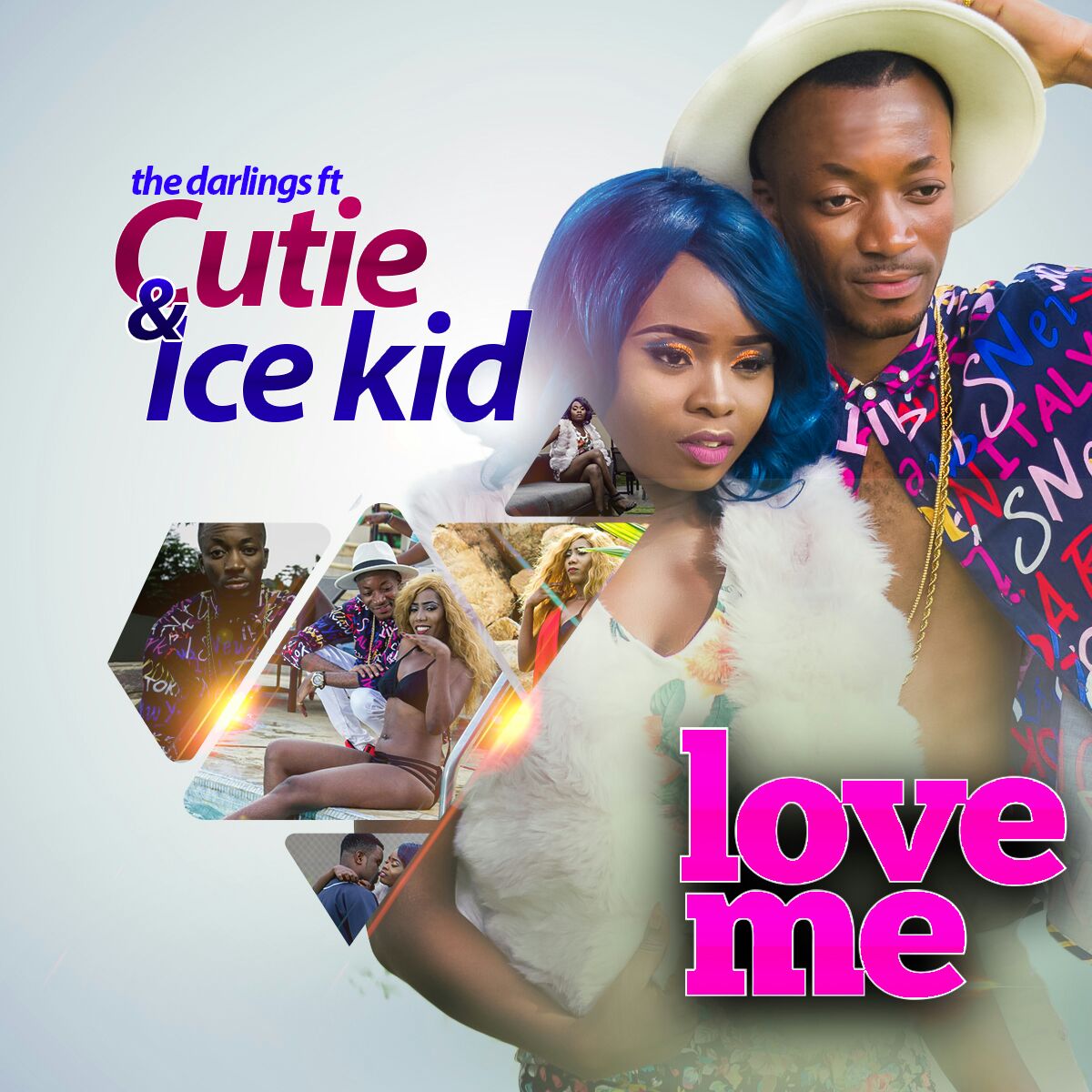 Readers will recall that Eshun recently fell out with manager Stephen Mensah insisting the combination of the professional relationship with a personal one left her impoverished. In a rather dramatic turn Mr. Mensah is alleged to have transferred the instagram page of Eshun to his new signee Naana Blu.

Well, just when the dust was about settling on that, trouble is brewing in the camp of Naana Blu as a stern notice has been served them to stop using the artiste or cough-up some 500, 000 cedis for violating the terms of her contract which was signed 10 years ago.

Speaking on Mz Gee on 3fm’s Showbiz927, Mimi revealed that Naana Blu had approached her some time back to suspend her contract with the excuse of trying out a teaching job which she has accepted. Mimi added that her husband was initially suspicious of the arrangement but they had to give her space to find herself.

“I thought that she was confused a little bit and was trying to find her feet in what she actually wanted to do. So I thought that let me give her space for her to think through…. then later we realized that she was releasing songs under a label”

She then added this move is also influenced by the “disrespect” and lack of communication between Naana Blu’s new team and her old management and that if she expressed her interest in leaving their camp, she would have given her, the needed blessings.

Mimie is thus unwavering in her demand for the reimbursement of the 500, 000 Ghana Cedis which was invested in the contract.

She explained they have been forced to come public with the matter because they are yet to hear from the new manager of Naana Blu, despite communicating to them.