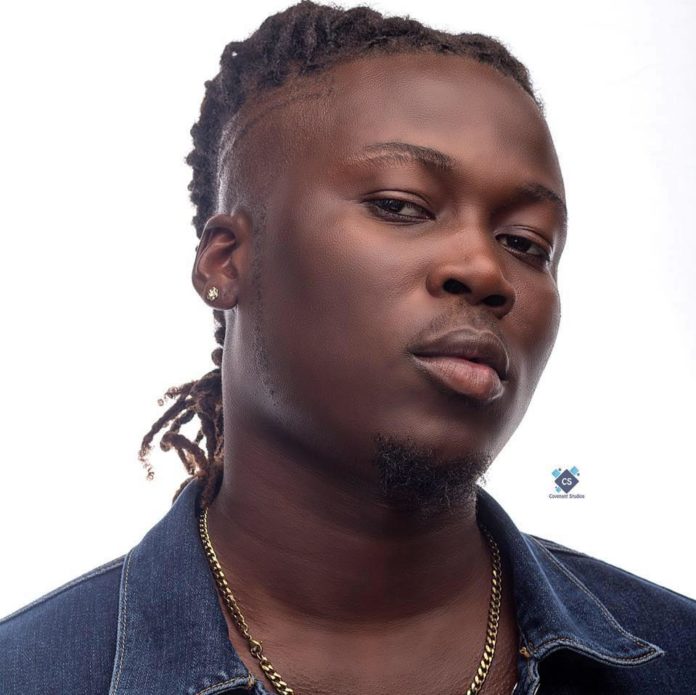 Wisa, few years ago during a performance at Citi FM’s December 2 Remember pulled out his penis to the dismay of patrons.

The incident which brought Wisa face to face the law, also stifled the growth of his then bourgeoning career.

In an interview with MzGee, the musician explained he was then asked to take his spiritual life serious after the incident.

“I hear that all the time. I’ve heard that, people say it, even my wife says we should take prayers serious, we need to go to church. People say it very spiritual but me, i don’t know but I won’t say it is from my family like people are saying”.

He is however unable to tell if it is a spell from his colleagues in the industry.