The rapper who is the first Hip-Hop billionaire reportedly sent out Rolex watches said to be worth about $40,000 and Armand de Brignac champagne as VIP passes.

Jay Z who is born Shawn Carter, sent out the luxury invite to special guests to his Shawn Carter Foundation Gala.

Rapper Meek Mill and Swizz Beatz who both have received the luxury invites, took to their respective Instagram accounts to show off the extravagant timepiece.

Meek wrote: “Hov sent these as VIP passes SMH this rich shit getting out of control.”

While Swizz shared a photo of the Rollie alongside a bottle of champagne from JAY’s brand Ace of Spades, alongside the caption: “Hov is on another level with the invite game. It came with a Daytona Rolex and a bottle of Ace.”

The Shawn Carter Foundation Gala is a two-day event which is set to hold on November 15 and 16 at the Seminole Hard Rock Hotel and Casino in Tampa. 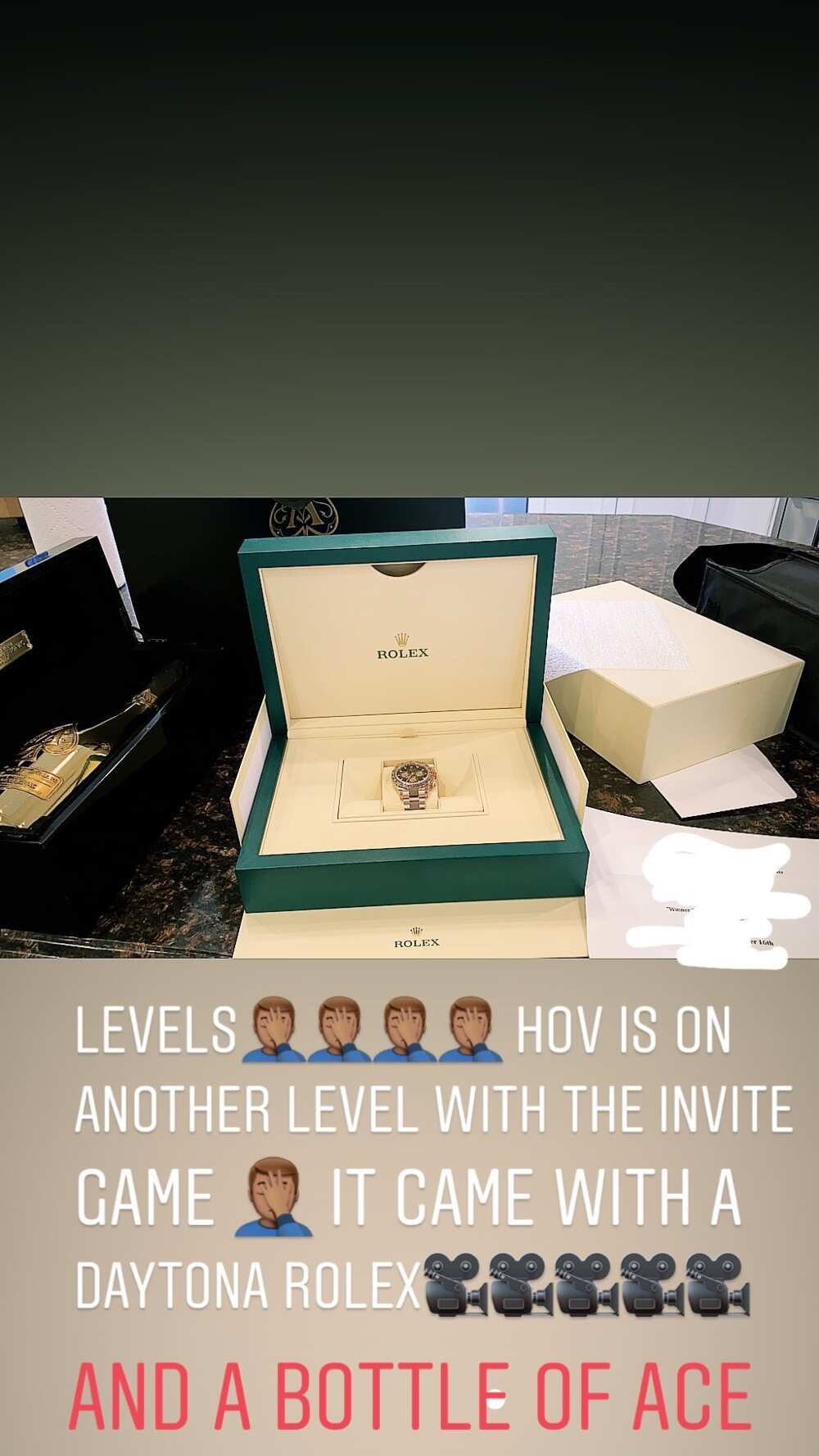