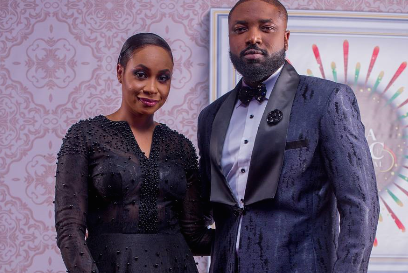 The Zimbabwean fashion entrepreneur made the announcement via her Instagram page.

“Are you having a traditional wedding anytime soon and you need a dress to wear for your big occasion? If you are in Zimbabwe and you wear a size UK 10/12, DM me and tell me why you should get the dress. I’m giving away this Velvet Kente Gown to a lucky bride. So 2 dresses up for the Giveaway. Make your pick and send me a DM,” she wrote. 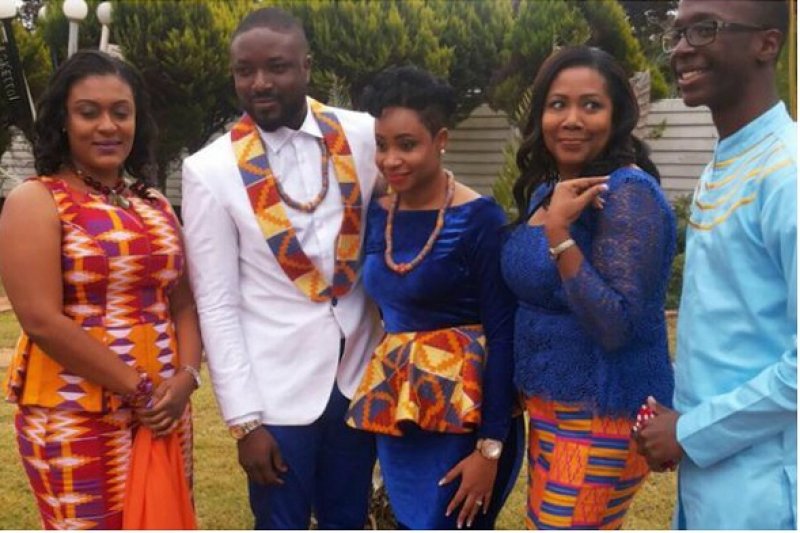 Elikem and Pokello who met in 2013 when they represented their various countries in the Big Brother Africa ‘Chase’ edition have been separated since 2017.

They got married under the Marriages Act at Harare on September 28, 2015, and the marriage still subsists.

Elikem the Tailor filed for divorce against her saying he lost affection and love before he declared their relationship “irreparable”.

Elikem among other reasons stated that Pokello is a jealous wife whose actions was harming his professional work as she got uncomfortable when he plays romantic roles in movies.

The two have a son together.