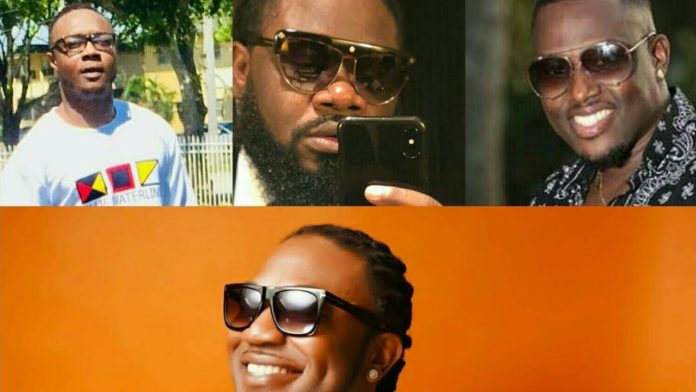 Prince who is one of the brains behind the formation of the now defunct group 4X4 group indicated that he will do anything within his power as the father of the group to bring them back.

Speaking in an interview on TV3, the silky voice singer said: ” I’m the father of 4X4, so as the father anything I will do in my power to put 4X4 out there, I’ll do it so let’s just pray for them to stay united.”

He also disclosed that he plans on working with the group soon.

4X4 which comprised Coded, Captain Planet and Fresh Prince have been inactive for over six years now sparking speculations that the group have parted ways.

However, speaking to MzGee in a conversation on 3FM’s Showbuzz few weeks ago, Coded indicated that all three members of the group agreed to embark on solo projects in the interim.

” It was something we all came to an understanding with. We’ve said this a lot of times; we just came to an agreement to go on a break. I think in everything we should give thanks because you’ll never know what would have happened if we didn’t take this break. So we are actually telling the truth.” He explained