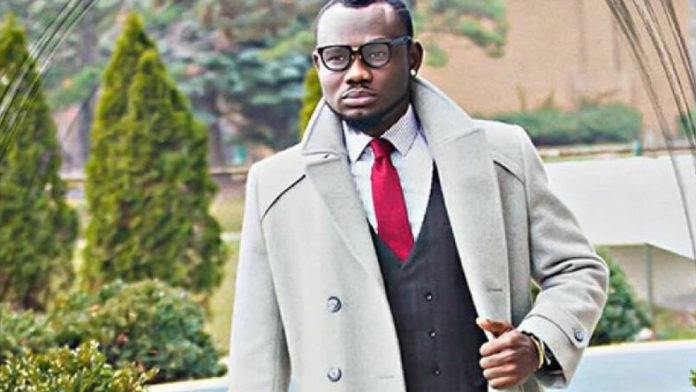 Prince lamented over the rise in gayism and lesbianism in recent times.

In a post on Facebook, the actor questioned homosexuals if they would have been brought in the world had their parents been involved in the act.

He further advised them to think and stop their ways.