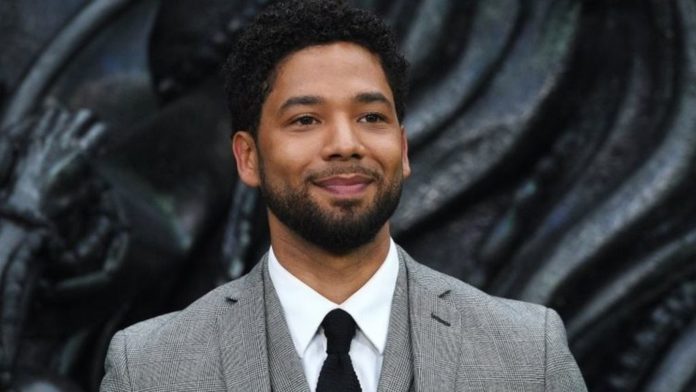 The Empire actor attended a court hearing in Chicago where a judge reportedly sealed the case.

Mr Smollett pleaded not guilty this month to 16 counts of disorderly conduct for allegedly lying to police.

In return for the dismissal, Smollett agreed to do community service and to forfeit the $10,000 he paid to get out of jail.

The mayor and police chief blasted the move and stood by the investigation that concluded Smollett staged a hoax.

Smollett’s attorneys said his record was “wiped clean” of the 16 felony counts related to making a false report that he was assaulted by two men.

The actor insisted that he had “been truthful and consistent on every single level since day one”.

“I would not be my mother’s son if I was capable of one drop of what I was being accused of,” he told reporters after a court hearing. He thanked the state of Illinois “for attempting to do what’s right”.

In a statement, a spokeswoman for the Cook County prosecutors’ office said the dismissal came “after reviewing all of the facts and circumstances of the case”.

Tandra Simonton called it “a just disposition and appropriate resolution” but also said it not an exoneration.