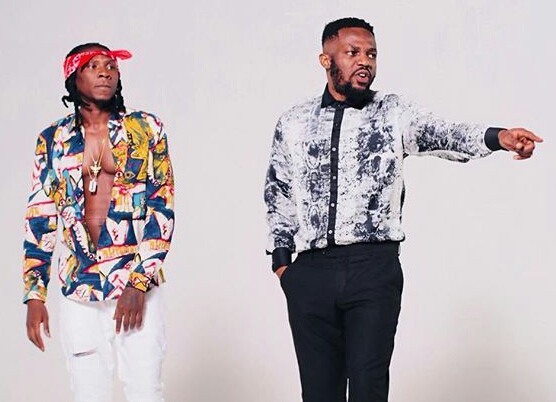 The 2013 BET nominees debuted the World Albums chart with their “Site 15” album two weeks after its release.

R2Bees are currently number 10 on the chart with their 14-track power-packed collection.

“Site 15” heavily focuses on relationships, the struggles, worries and solutions.

The much anticipated album was released on March 1, 2019.

The Site 15 album which is their third studio project, was delayed in its release for close to a year due to negotiations they had in sealing a deal with global music giant, Universal Music Group.