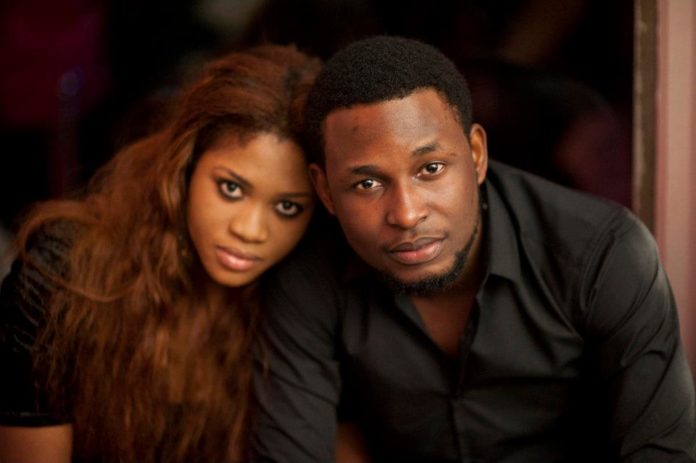 The former Lynx Entertainment signee disclosed that she ended her relationship with her Big Brother Africa partner after he cheated on her.

Speaking in an interview on Hitz FM, Eazzy explained that Reggie Rockstone attempted to keep them together when he got hint of the troubles in their relationship.

Detailing how she heard Keitta was cheating on her, Eazzy stated that she was on tour in the UK when she saw a tweet that he was spotted in a club with another lady.

Eazzy stated, “when I questioned him, he told me they were chilling in the club.”

“Another artiste hit me up and said ‘I just saw your man in the club what’s up?’ So, I started digging and finding out information,” Eazzy stated.

“His elder brother tried to intervene at some point. When something is beautiful I guess people can see it but it depends on the people involved and I did not want it anymore,” he added.

Keitta and Eazzy, represented Ghana at the 2012 edition of BBA reality.