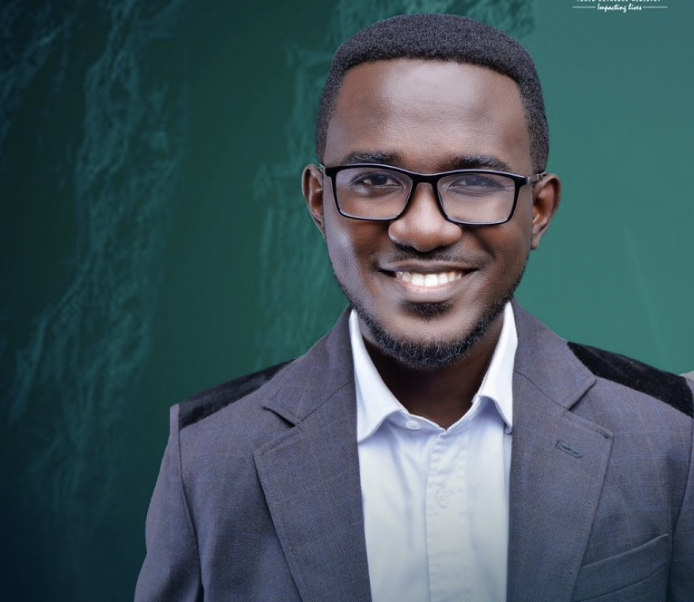 Gospel musician, Navah has pinpointed unhealthy relationships within their fold as one of the main reasons hindering the career progress many hardworking and budding talents.

In an interview on the entertainment segment of Tv3’s “New Day” hosted by MzGee, the “Thank You Oh Lord” singer explains why he remains an underdog even after four albums to his credit:

“Actually, we are poised to share the gospel and even though we are not getting the exposure needed to do that, in our own little way, we’re doing it. Over the years, I’ve been trying to put up things for people to hear and God being so good, I’m gradually getting there.”

“In the same fashion, I believe all of my friends in my music video [and others] are also doing their best in their corner but it looks like finances aren’t going well, relationships [amongst established artistes and within the smaller circles] aren’t going well as well. It’s not too healthy but we try our best to mend the cracks to get it going.”