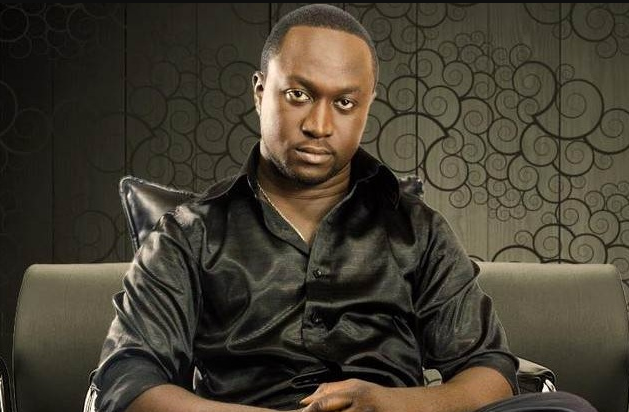 The CEO of Lynx entertainment, Richie Mensah has set his sight on the position of the Vice President of the Musicians Union of Ghana (MUSIGA).

In a video, Richie declared his intention to run for the position of the Vice President in the upcoming elections of MUSIGA.

Richie who has held the position of the Director of Music Standards at MUSIGA for the past 3 years said he is certain he can do more as Vice President of the music body.

“In my efforts to standardise the industry, I embarked on projects such as Music Plus, Music this Week, The Future project an official Ghana music chart and Ghana Music Live App. There is so much more that can still be done, which is why when nominations open, I will be picking up forms to stand for Vice President for MUSIGA,” he said.

MUSIGA has set June 28, 2019 as the date for its national elections.