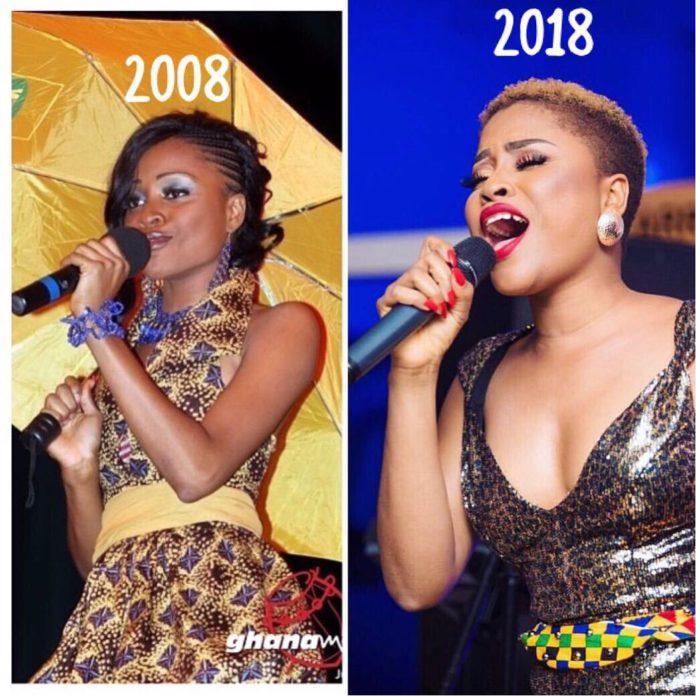 Sensational singer, Adina has disclosed songwriter and record producer, Richie Mensah bluntly told her she was going to win the 2008 version of music reality show, Stars of the Future.

In an interview on Showbuzz on 3FM with MzGee, the ‘Why’ singer who was promoting her latest ‘Araba’ album talked about her working relationship with the Lynx Entertainment boss which dates back to her days as a finalist of the music reality show.

“…he saw me as the new winner of Stars of the Future. He actually performed on the finale, saw me backstage and said, I think you will win.”

Adina, upon winning the SOF competition teamed up with Richie to record a duet version of Blake Shelton’s ‘Austin’ entitled ‘London’.

The singer reveals she is grateful to Richie for the ‘London’ project, which she says helped her explore her vocal prowess which many people have come to love and appreciate. 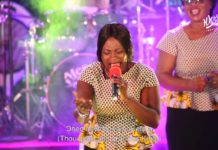 “I’m Sorry for Campaigning for the NPP” – Actor Waakye apologizes

Kwabena Kwabena helped me write my “ote me mu” single –...