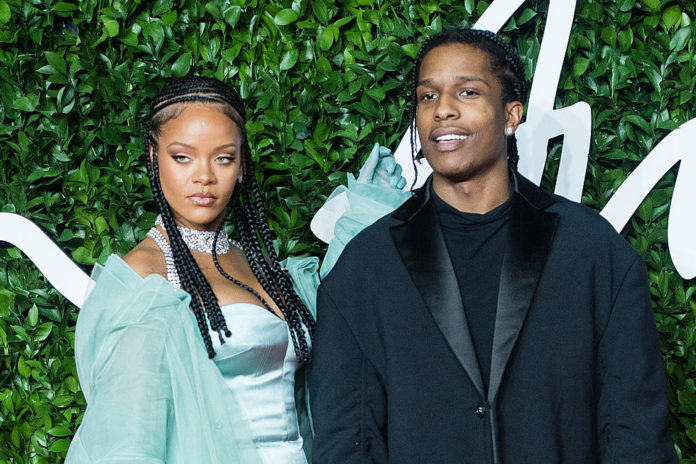 But she has reportedly moved on quickly to rapper A$AP Rocky, according to a report in The Sun.

Speculations began spreading after Rihanna and A$AP Rocky were seen spending time together in New York.

The old friends, who were reported to have had a romantic liaison in past years, were seen getting cozy at the 2020 Yams Day Benefit Concert on January 17, the same day Rihanna and Jameel broke up.

It has now been claimed that they shared a hotel suite during the trip.

A source told The Sun’s Bizarre column: “They shared a hotel suite during that trip in New York. However, Rihanna is reluctant to put a label on it as it’s so soon after Hassan.

“It’s really casual between them and she’s not thinking about whether there’s a future with Rocky. She’s a newly-single girl having fun.”

This isn’t the first time Rihanna and Rocky have been romantically linked.

They were first spotted packing on the PDA in New York City back in 2013.