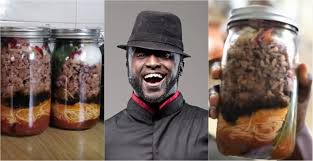 A major reason why Veteran rapper Reggie Rockstone’s food joint has decided to package Waakye, a popular rice and beans dish in Ghana, in glass jars is to protect the environment, reduce the plastic menace and its resultant flooding.

The world is drowning in plastic. About 60% of the more than 8,700 million metric tonnes of plastic ever made is no longer in use, instead sat mostly in landfill or released to the environment. That equals over 400kg of plastic waste for every one of the 7.6 billion people on the planet.

Here in Ghana the plastic problem is even more precarious as most of it end-up not being recycled but clogging drains and flooding homes. The total cost of flooding in Accra alone in 2015 for example was estimated to be US$110m according to the National Disaster Management Organisation (NADMO). Moreover, one cannot forget that on 3 June 2015,  the flood and fire disaster led to over 150 deaths. 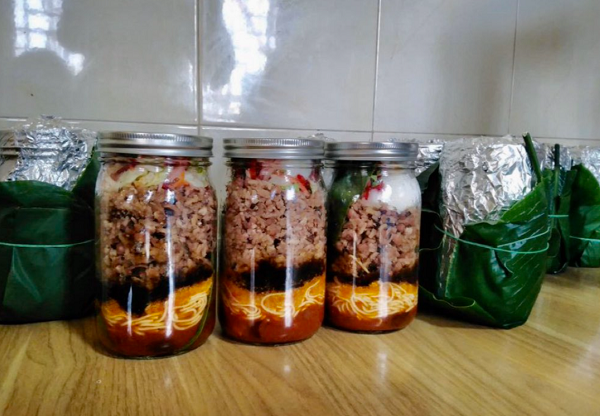 He explained on Citi Tv Friday June, 19, 2020, that being mindful of the environment, he together with his wife have since 2011 experimented with the idea of packaging that will, at least, not contribute to the perennial flooding in Ghana.

” Jah waakye is innovative, I am eco-conscious, this planet is getting messed up, everytime it rains poor people die, my house gets flooded too, so this is an intelligent solution” he said.

He however dismissed the brouhaha surrounding the introduction of the innovation insisting claims by people that they were going to be forced to eat “waakye” in a jar as “stupid” since that has never being contemplated. 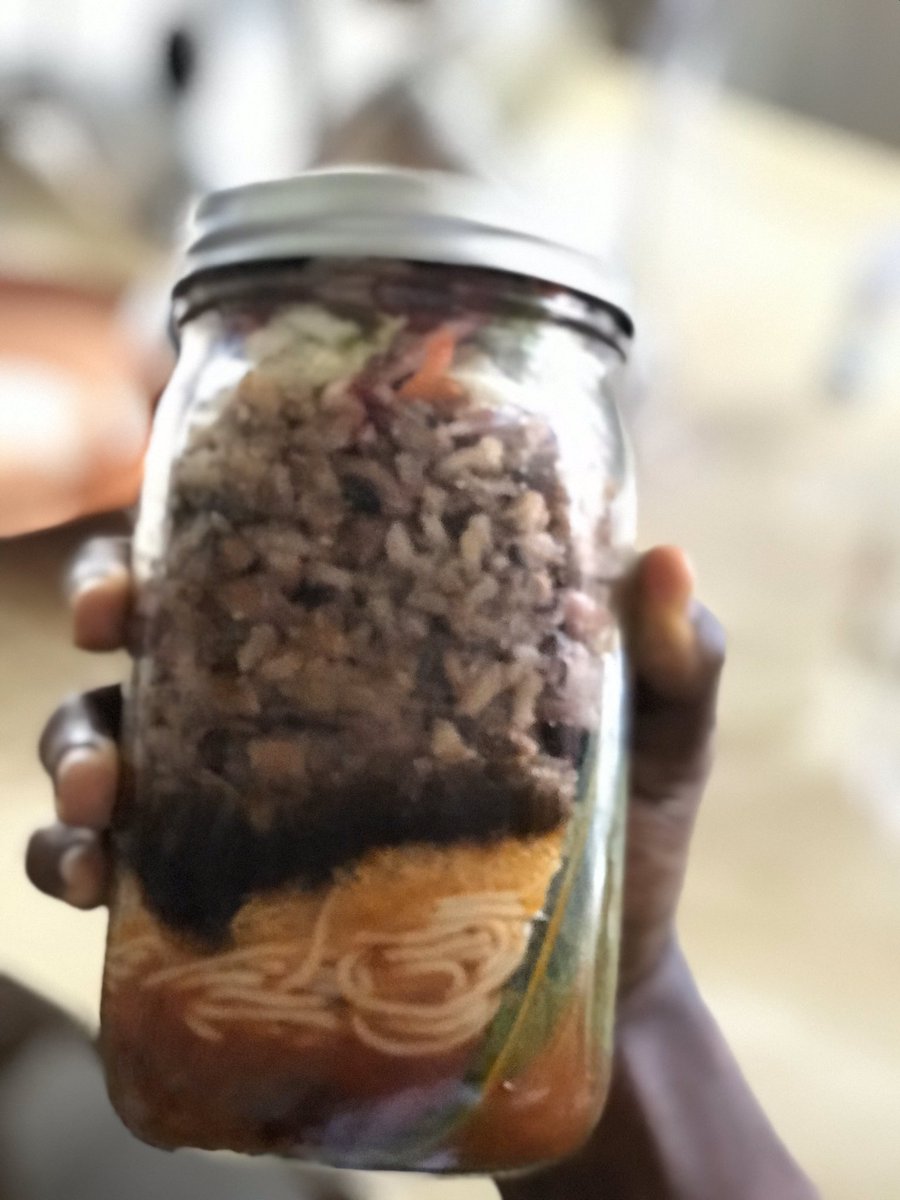 Not long ago Reggie promised to “take waakye to the world” just as he did “with Hip-Life”. Well that visions appears to be coming into fruition as he hinted that already the international media is showing interest and they have received orders to ‘export the delicious meal”.

Well if you have a hankering for waakye on board on a flight out of the country “it will soon be served on flights too”. he added.