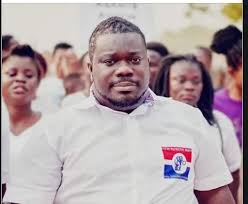 Former Musicians Union of Ghana President Bice Osei Kufour  popularly known as Obour’s quest to represent the people of Asante Akyem South in the Ashanti region has hit a snag as he failed to secure the ticket of the party to contest the upcoming elections.

He polled 296 votes while incumbent Member of Parliament, Kwaku Asante Boateng polled 360. The other aspirants, Edmond Oppong Peprah, William Yamoah, and Eric Amofa polled nine, 32, and eight respectively. Obour revealed his intentions to run for Parliament last year and had taken steps towards that by initiating a number of development projects in the Asante Akyem constituency.

His move was largely welcomed as it was believed he will champion the interest of players in the creative industry in the legislature. 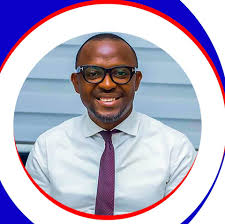 Another creative arts advocate who lost in the NPP primaries is former Rapper Sarkodie’s Manager and chairman of 3Music awards, James Korsah-Brown, who had also touted reforms in the industry as part of his agenda. He garnered 255 votes losing to the incumbent member of parliament for Mfansteman Ekow Quansah Hayford who won by 611 votes.