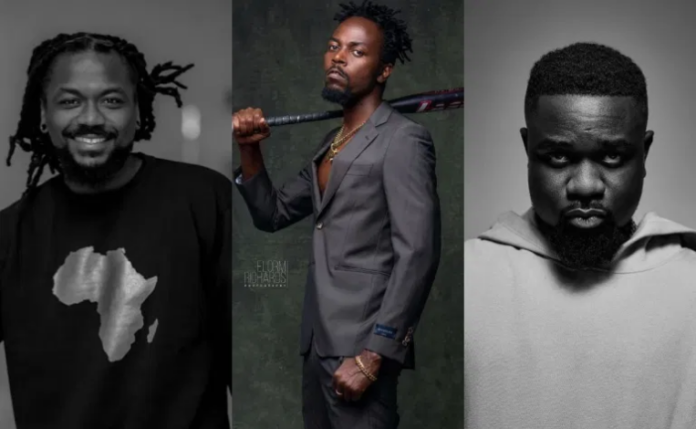 Ghanaian multiple award-winning hiplife artiste Kwaw Kese has called for structural overhaul in the creative sector to improve the fortunes of musicians.

Speaking to MzGee on 3fm’s Showbuzz, the rapper maintains the deteriorated state of the industry is what triggered the massive celebrity endorsements witnessed in the upcoming elections.

“The industry lacks structures to make us successful, Sarkodie, Samini, and I would have been billionaires if the industry was properly structured and not rely on these politicians for monies.” He argued.

That notwithstanding, he stood his ground on claims that Kuami Eugene has been paid to keep mute over the partisan undertones in the “Happy Day’ song with Sarkodie.

“Kuami Eugene was making noise about being cheated by Sarkodie for not giving him full details of the Happy Day song, he ranted across the media and on the internet for being kept in the dark. Now, he is supporting what he was against earlier, and it is because he has been given money to shut up”

“I am disappointed in Samini for not being firm in what he stood for. He once condemned celebrity endorsements saying that they divide the fan base and would have negative implications for their brands and now, he is the cheerleader for NPP.” He fumed.