Celebrities, properly called, have such influence especially on the youth. It is expected that before you take on a cause, you will seek professional advice if it is not a matter for common social commentary. Today, I ask or repeat your questions, mostly uniformed, and educate you over your “#FreeAkuapemPoloo”campaign. 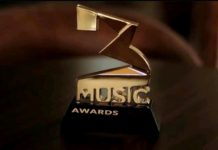