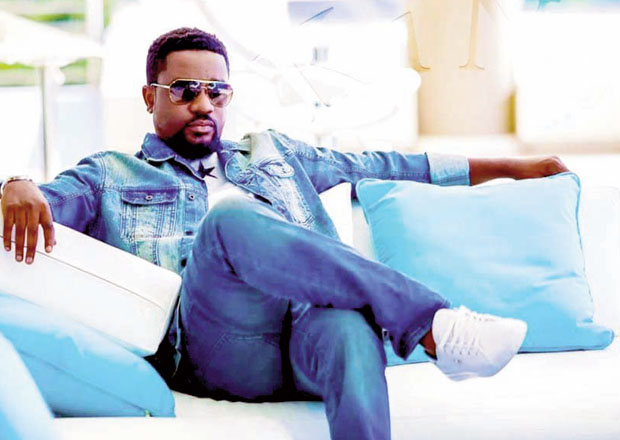 Ghanaian Music Producer and President of the Creative Arts Council Mark Okraku Mantey is advising one of Ghana’s greatest rappers of all time Sarkodie to invest more in his recordings since they  are substandard.

Who wears the crown as Ghana’s best rapper is perhaps one of the most contentious issues in the country which can generate unending controversy and debate anyday. Even after receiving over 92 awards from 165 nominations, including 22 Ghana Music Awards, Sarkodie has had to battle the likes of Okyeame Kwame, Manifest, Obrafour and Lord Kenya for the top spot on any ranking of Best Rappers in Ghana.

But to Mark Okraku Mantey even though the pedigree of Sarkodie as a rapper is not in dispute he rather fears his songs will not stand the test of time due to the rather poor quality of his recordings, hence his caution to him.

Speaking in an interview on Hitz Fm, the Slip Entertainment boss said “Sark is a great rapper but his recordings are relatively not good. He does well, he has a big talent but per his status, he should record well”.

He added that when Sarkodie no longer reigning Rap champion in the Ghanaian Rap scene it is his recordings that will speak for him.

“He should add that to his C.V because in future, being a great rapper won’t count, it is your recordings that will take you into the future”