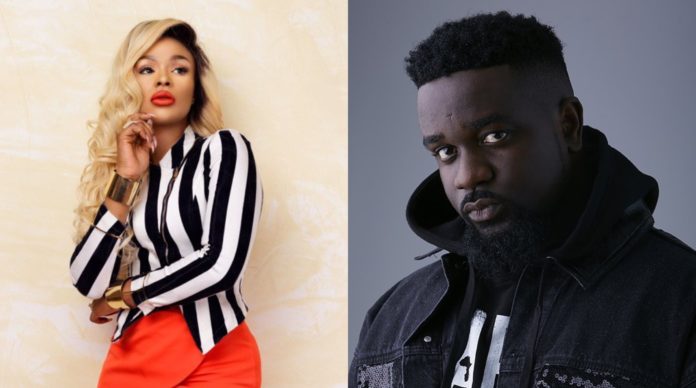 Ghanaian female rapper, Lousika has disclosed that she has been turned down twice by Sarkodie.

According to her, although she had worked with the rapper in the past, he has refused to reply her messages to work with her in recent times.

Speaking in an interview with NYDJ, Lousika explained that most musicians have shunned her since she returned from her hiatus.

“I don’t really force people. After I got married people didn’t want to work with me. Sometime ago, before me dropping a song with Shatta Wale, I sent a message to Sark, I never got a response till date. After dropping some tunes I contacted him again and I still didn’t get any response. I don’t know why”, she said.

Lousika, real name Christelle Akua Sika Amankona who entered the Ghanaian music industry with her Boss Chick track has released songs such as Need Your Love which featured Sarkodie, In Love, Get Money, Hands Up featuring Cabum, Down Lowfeaturing Joey B and Accra Connections featuring Bisa Kdei.