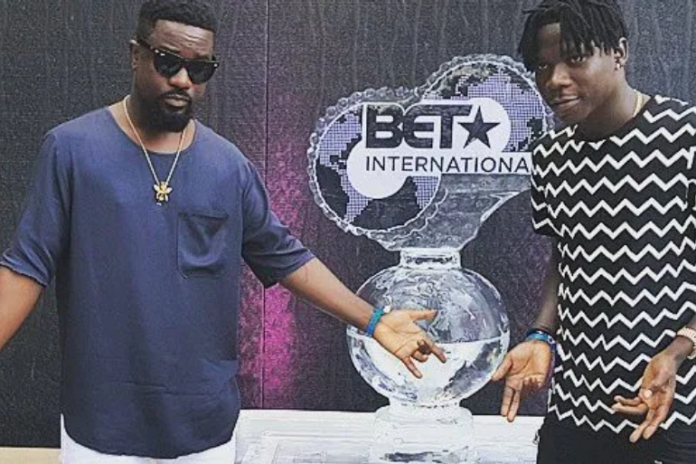 Renowned Event MC, Berima Sean Bills is accusing some Ghanaian artists of showing no gratitude to him despite his enormous support for their brands.

Expressing his disgust at their attitude, the hypeman pinpointed Sarkodie, Stonebwoy and Kwesi Arthur as some of the artiste who have failed to return the love he has showed them. 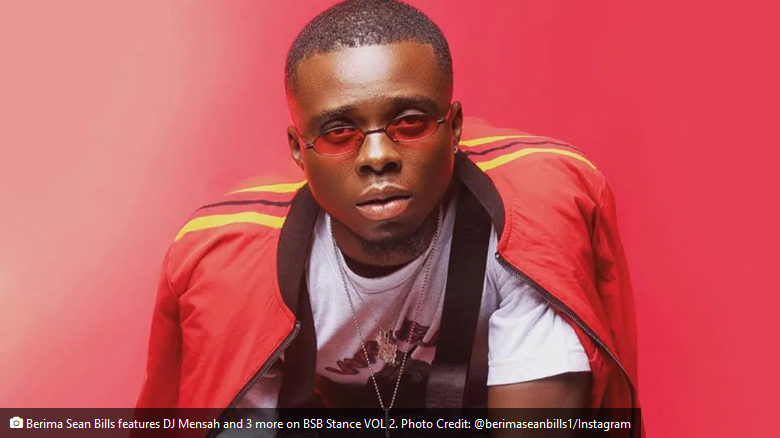 “I have supported a lot of Ghanaian artists but Ghanaian artists are very ungrateful. I have worked with Sarkodie, Stonebwoy, Kelvynboy, Kwesi Arthur, and many others yet I’ve not been appreciated not even a tweet from them,” he said on Zylofon FM

He further emphasized that he is the originator of many street phrases that are used by celebrities which he never got credited for. He cited the popular ‘ Wo Gyimi no’ as used by Medikal in his hit song La Hustle, ‘Adwuma no asi ‘ which Shatta Wale used as a title for his song as some examples.

“I am the originator of many street terms which have been used by artists in their songs but I never got credit for.”

Berima Sean Bills is the official MC for the popular Twist Night Club. He has MCed on many notable stages across the country including Detty Rave, This Is Tema, Rapperholic Concert, Black Star Album Listening Session, Detty Rave Tour, Ashaiman to the World Concert, and other great events.