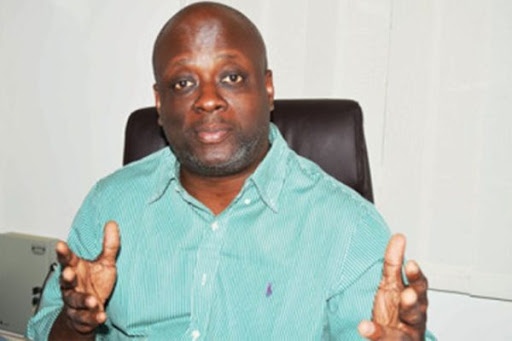 Former artiste manager and CEO of Palm Media, Kiki Banson, has waded into the topical debate over the possibility of managing a musician of the opposite sex without having an affair with the person.

Musician Eshun’s revelation that she was sleeping with her Manager  Stephen Mensah and the  combination of the professional relationship with a personal one left her impoverished brought to the fore the issue of how to separate the two relationships.

This compelled Popular Artist Manager Lawrence Nana Asiama Hanson– Bulldog to repeat his mantra that due to his proclivity to sleep with his female artists he will never manage one.

But speaking to MzGee on 3fm’s Saturday afternoon entertainment review show, Showbiz927, former manager of Musician Becca, Kiki Banson, said it is just a matter of establishing the principle of self-discipline in the line of work.

“This is an individual situation. Being managed by an opposite sex, I don’t see anything wrong with it. You just need to know where to draw the line. It’s an individual thing. It’s not a rule, it’s a situation where your self-discipline has to come in and focus. If someway along the line you go off track, you are going to deal with the consequences.