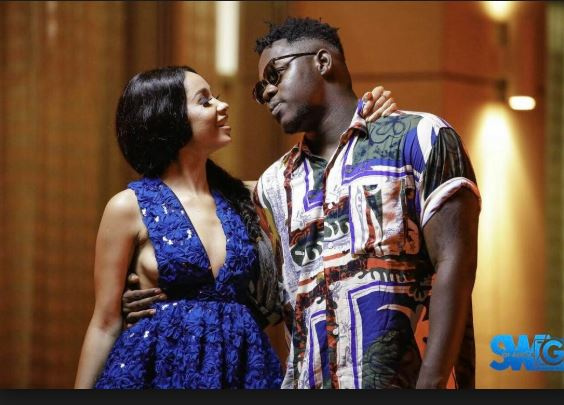 Medikal in a series of tweets to Eno, who allegedly referred to him as the ghostwriter for Sista Afia in her track ‘Argument done’, called Eno a “corpse” who doesn’t deserve his attention.

Sista Afia initially released WMT which got Freda Rhymz and Eno recording ‘KMT and Rap goddess’ respectively, these songs were followed by another titled “She got nerves” from the camp of Sister Afia, Eno returned with ‘Argument done’ while Freda dropped ‘Point of correction’.

Sister Derby who is a former lover of rapper, Medikal in a conversation on Showbiz927 with MzGee on 3FM said she does not find Medikal’s reference to Eno as a corpse amusing.