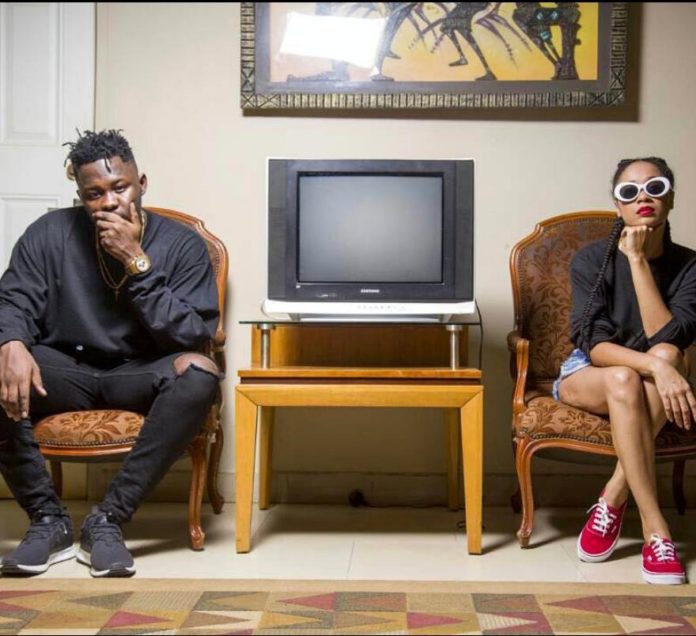 The nominee list for the second edition of the 3Music Awards has been unveiled with lots of exciting categories.

The list which includes names of some of the biggest music stars in the country at the moment comes with several categories.

One of the categories which will be keenly contested is the Digital Act of the Year which has Former lovers turned foes, Sister Derby and Medikal battling for the ultimate.

Other artistes in the category are Sarkodie, M.anifest, Stonebwoy, Kwesi Arthur, Shatta Wale and Reggie Rockson.