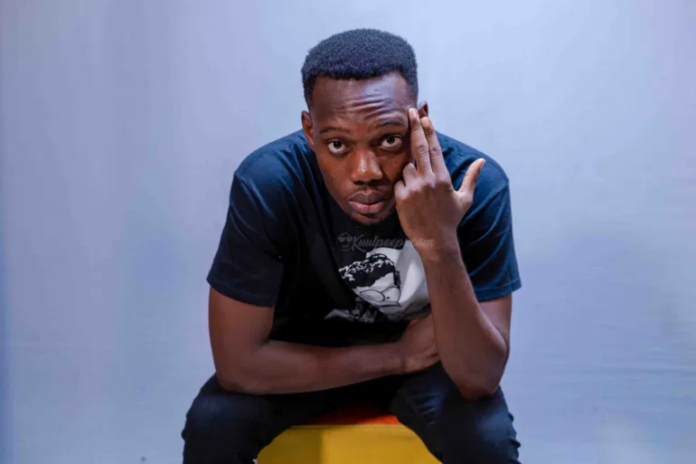 Ghanaian lyricist, Tulenkey has lashed-out at his fellow rappers for lowering the standard of hip-hop in the country.

In his recently released song Undertaker, the rapper called out the emcees of the rap game accusing them of being TikTok rappers instead of raising the bar.

According to Tulenkey, Ghanaian rappers need to sit up as the majority are nothing but weaklings who are interested in comparing jewellery other than dropping delivering proper songs.

“Rappers have glossed their lips and are now TikTok rappers. You have lowered the standard of the game. Sit up! Drop the bangers and stop comparing wristwatches.” He fumed.

He also accused his comrades of chasing ratings deep within them, they know don’t deserve it.

“All you know is focusing on beef, stop that, and collaborate with top artists like what the Nigerians have done. Your focus has been chasing clout but you are not part of the top tiers.”