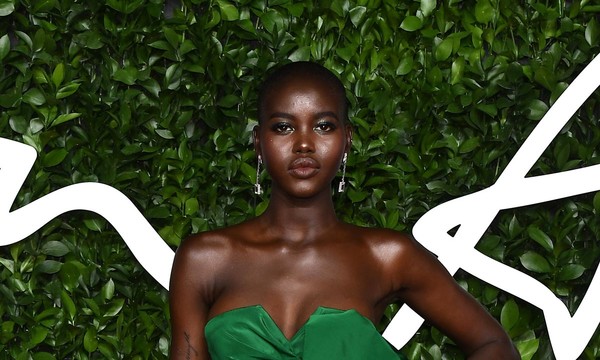 SOUTH Sudanese model Adut Akech was named model of the year at the 2019 Fashion Awards on Monday.

The 19-year-old was recognised in a star studded ceremony that was held at the Royal Albert Hall in London, UK.

The Awards, which act as a fundraiser for the British Fashion Council’s talent initiatives, are moderated by 2,500 key members of the fashion industry who nominate, and then elect, the winners.