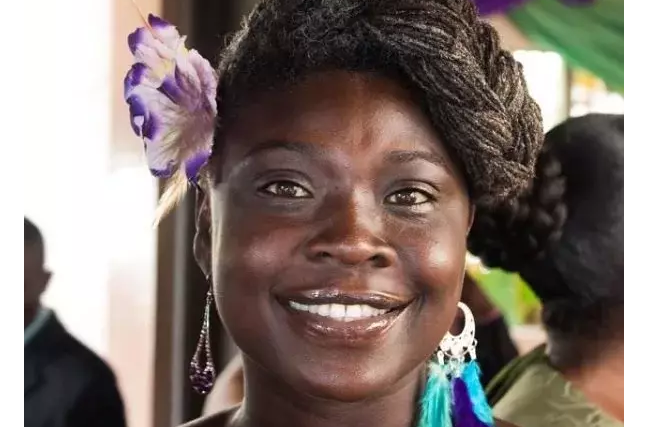 The former Deputy Chief Executive Officer of the Ghana Tourism Development Company (GTDC) in an interview on ClassFM said she was shocked to see the two music superstars turn the VGMA stage into a wrestling ring.

She added that she cried like a baby because she was part of the people who fought for the Reggae category to be added to the scheme.

According to Blakofe, Stonebwoy erred when he pulled out his gun when he should have left his manager, Blakk Cedi and the guys to deal with Shatta Wale and his crew for climbing the stage.

“I love Stonebwoy, I love Shatta so much, I like the two of them. Shatta had no right at all going up that moment, it was Stonebwoy’s day. If you want to congratulate him, you wait and do it afterwards, so, Shatta made a mistake going on stage.“But Stonebwoy pulling a gun was the worst thing that could have happened that night. Let Black Sidi slap Shatta, let the boys beat him but to pull out a gun on stage? That broke my heart.”

Dancehall artistes, Shatta Wale and Stonebwoy clashed at the event that was taking place at the Accra International Conference Center disrupting the show for several minutes.

The brawl occurred after Shatta Wale and his entourage tried going up the stage when Stonebwoy was being presented with his award for Reggae/Dancehall Artiste of the Year.