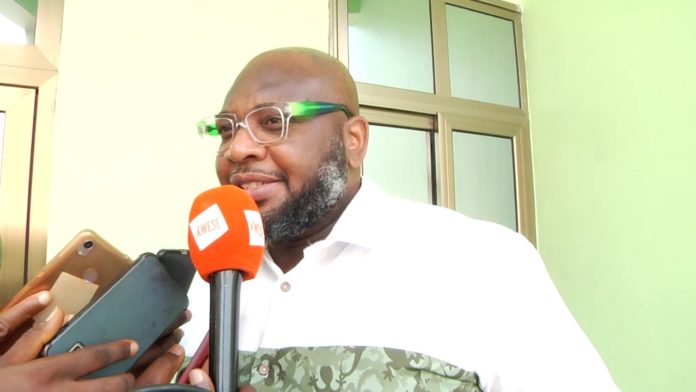 Host of Good Morning Ghana, Randy Abbey has chided multiple award winning dancehall artiste, Stonebwoy for pulling a gun at the 20th edition of the VGMA.

Describing the act as reckless and irresponsible, Randy said the organizers of the event must also share blame for the incident.

He further slammed Shatta Wale for breaching protocol on the night which led to the chaotic situation.

Speaking on Joy News’ newsfile, the former manager of rapper Lord Kenya said Charter House were more interested in selling the tickets than ensuring security at the venue.

“We are told that there were scanners there, what were those scanners there for? They were to scan tickets so the sanctity of the tickets was more important or was of a premium value than that of security it’s pretty obvious,” he stated.

Mr Abbey reiterated: “There were scanners there but the purpose of the scanners was to ensure that no fake tickets got into the process.”