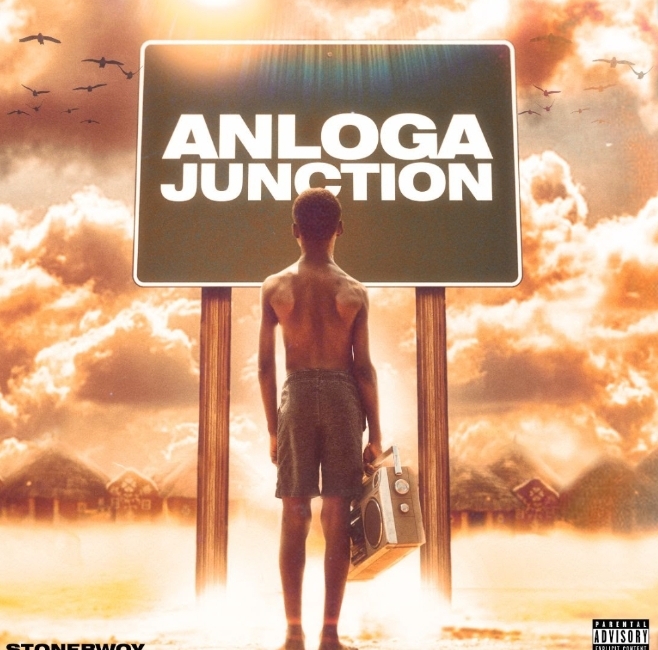 Dancehall and afrobeats singer, Stonebwoy has his new album ‘Anloga Junction’ ranked number one on audiomack’s top afrobeats album chart of the week.

Stonebwoy is the most streamed afrobeats artist on audiomack this week while his ‘Anloga Junction’ album as the third most-streamed album with over 9.4 million streams and also ranked third on audiomack’s top albums chart for this week together with ‘38 Baby 2’ and ‘Pray 4 Love’.

The 2015 BET award winner’s new project has drawn many talking points and attention on both social media and traditional media since its release on April 24.