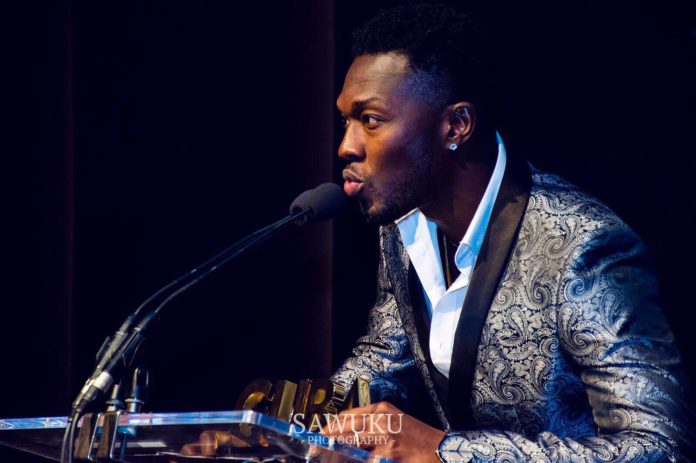 Ghanaian Musician domiciled in the UK,  Reggy Zippy has served notice “official cynics” claiming the fight to redeem Ghana’s Music Industry “wont work” will be reminded of their “cowardice”

In a facebook post on May 9,2020, he did not mince words when he stated that “ the Ghana Music Industry is in a very deplorable state’.

This to him is particularly true “when it comes to earnings and royalties for all stakeholders”.

He is also of the firm believe that a few people are benefiting from the industry to the detriment of the hardworking creative people.

Reggy, who is Known for hits  such as ‘Adoma’ and ‘Virgin’,  called  ‘on all stakeholders to unite and fight the system for a better tomorrow’.

He however singled out those who are putting spokes in the wheels of the campaign asking them to make sure they do not regret their decisions later.

“My brother, don’t worry at all cuz in 20years time you will also become an old Ghanaian musician, DJ, presenter, producer or blogger, just make sure you don’t cry foul when things don’t go well for you cuz some of us will not hesitate to remind you of your cowardice and the dirty job you did for the cartel.”