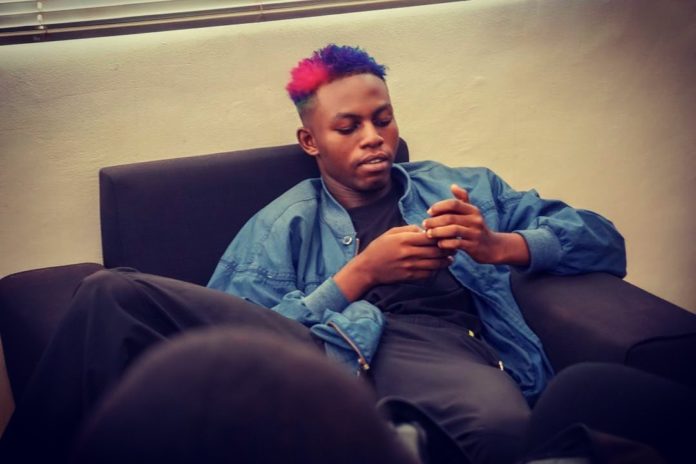 Fast-rising artiste Kweku Flick has revealed the impact of the Kumerica frenzy on artiste from the Ashanti region.

According to him, the craze has provided platforms for budding artists in the Ashanti and strengthened their core fan bases who have now come to appreciate their talents.

In an up-close on TV3’s New Day with MzGee, the budding talent asserted that the Ashanti region is home to many talented artists but they lacked support and promotion.
He is rather excited that things have changed because the indigenes are very supportive of their crafts and promotions have heightened.

“The Kumerica frenzy has projected artiste from the Ashanti region. Initially, we lacked promotion and support but now things have changed, our people support us and promotions too are good. For me, hard work, favor, and prayer have also been a part of my success.” Kweku Flick said

Reacting to whether or not his song Money has drowned his identity he dismissed it and said that people are rather very familiar with him now which has made his movements very difficult.

“My song has not grown beyond me. People identify me wherever I pass, and I have lots of love from the people”. He stressed.