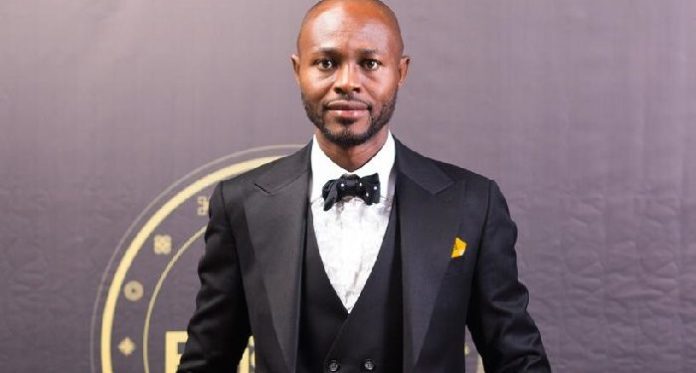 In a phone-in interview with MzGee on 3FM’s SHOWBIZ927, he [Latif Abubakar] noted that it was quite easy pulling off the show considering the willingness of their sponsors and partner’s to support the show;

“…you know it was so easy, I don’t know I call this particular Era a ‘Miraculous Era’… after staging plays for like ten years; this is the first time ever that you move to a sponsor within a day and then you get a deal signed within that day”

He further added that  “Our message actually made sense to most of the stakeholders we got on board and our style was unique because they had not explored that particular style using comedy, using theater to send that message… that was one of the basic tricks that softened people’s mentalities of coming on board to partner us execute this project”.

According to him “ People felt that the drama was so relevant to come on board, the few people we went to quickly jumped on board because they already felt like we need to smile on the faces of people…they felt our play could do that because they believe in the brand when it comes to comedy or when it comes to theater”.

The show was streamed on various social media platforms with over 11 million views which was also supported by the Ministry of Information, Ministry of Health, and the Ghana Health Service.

Latif Abubakar’s Globe productions are noted for plays such as; Thank God for Idiots, I Can’t Think far, Romantic Nonsense, I Can’t Think Far, You May Kiss the Corpse, Saint and Sinners, Gallery of Comedies, The Second Coming of Nkrumah, What Can Come Can Come.