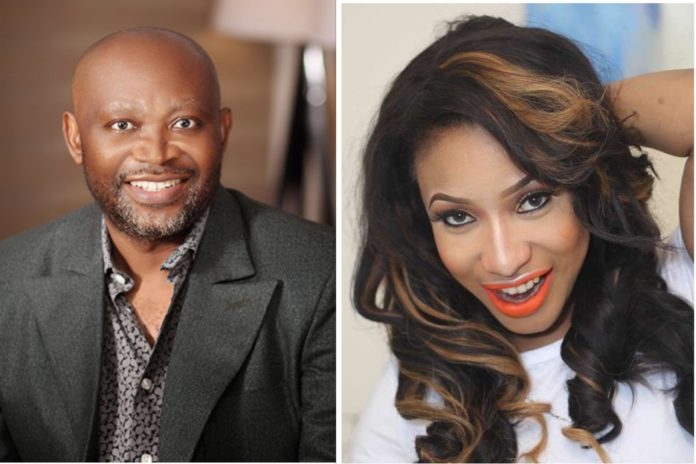 The man who is allegedly in a relationship with controversial Nigerian actress, Tonto Dikeh has been revealed.

Rumour has gone rife among Nigerian media that the mother of one is dating Nigerian businessman and CEO of One Africa Music Fest, Paul Okoye after the two were spotted in a night club.

This comes few weeks after Tonto took to Instagram to warn off some celebrities who are begging her unmentioned new man for money.

Tonto was caught on camera with Paul Okoye, popularly known as Paul O, grinding up on each other in a nightclub early this week sparking the rumour.