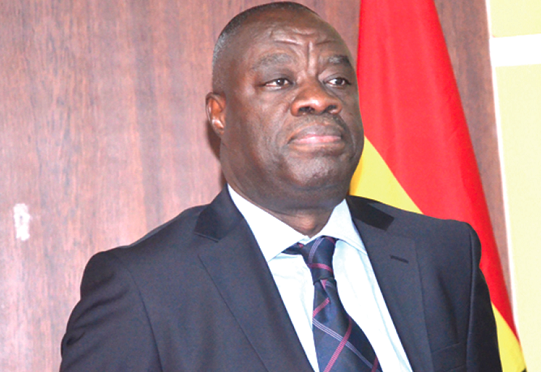 The much anticipated vetting of minister designate for Tourism, Arts and Culture Ibrahim Mohammed Awal has been scheduled for Wednesday February 24, 2021.

The former CEO of Graphic Communications Group is being moved from the Business Development Ministry which he had been heading since 2017 to replace Barbara Oteng Gyasi who headed the ministry for almost two years after she herself took over from Catherine Afeku.

His nomination was greeted with mixed reactions from industry players. While some are expectant that he will bring his business acumen to develop the sector, others are disappointed he may be a misfit and if he survives at all it will take him along time to adopt to the sector.

Well, on February 24, the entire country will for the first hear his vision and appreciation of the sector as he appears before the appointments committee to answer questions from it’s members.