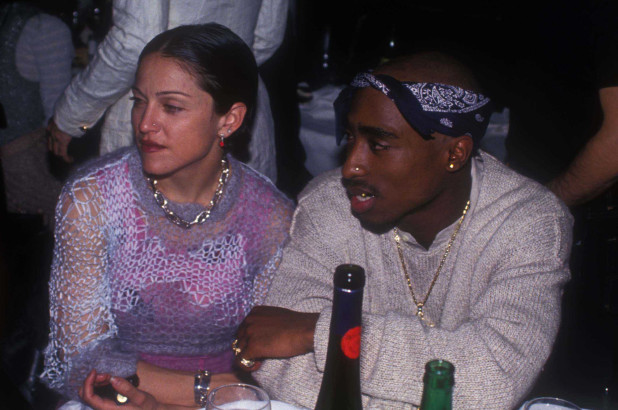 Tupac Shakur’s infamous breakup letter to Madonna while he was in prison is being auctioned off.

A US court said the letter now belongs to the auction company Gotta Have Rock and Rolland not the pop icon despite her protests for the letter not be sold.

The company obtained the letter from Madonna’s former art consultant Darlene Lutz and they plan to auction it off to the highest bidder on July 17.

Shakur hand-wrote the three-page letter from prison in 1995 when he was 24.

In it, he ends his relationship with Madonna, who was 37 at the time.

He died the following year.