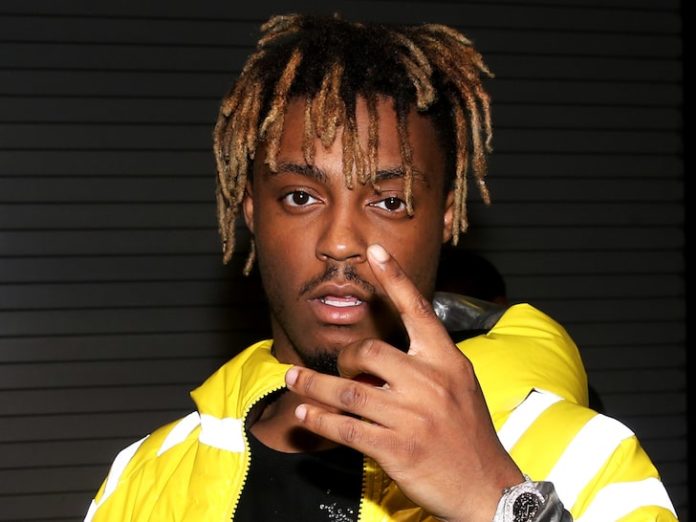 US rapper Juice Wrld has died at the age of 21, authorities say. The musician’s death, first reported by celebrity news website TMZ, has been confirmed by medical authorities in Illinois.

The Cook County Medical Examiner’s Office said he died on Sunday. The cause of death is not yet known, the office said.

Higgins, according to TMZ, died after suffering a seizure at Chicago’s Midway airport Sunday morning.

Chicago police told the BBC a 21-year-old man suffered a medical emergency at around 02:00 (08:00 GMT) local time and was taken to hospital, where he was pronounced dead.

Police have launched an investigation into the death.

The rapper rose to fame in 2018, when hit singles All Girls Are the Same and Lucid Dreams, which peaked at number two on the Billboard Hot 100 chart, drew the attention of music fans and record labels.

In early 2018, he was signed by Interscope Records, landing a record deal reported to be worth more than $3m (£2.2m).

He topped the Billboard chart this year with his second album Death Race for Love.

In one of his songs, Juice Wrld rapped about the short lives of artists, saying “all the legends seem to die out”.

Tributes to the rapper have been pouring in on social media, with many writing “RIP Juice Wrld” to pay their respects.

In a tweet, British singer-songwriter Ellie Goulding, who collaborated with Juice Wrld on her 2019 single Hate Me, described the rapper as “such a sweet soul” who had “so much further to go”.