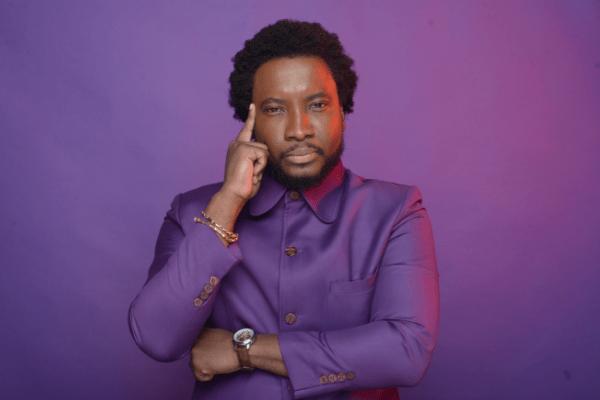 Multiple Award Wining Gospel artiste Sonnie Badu has been offering some advice to Ministers who have little airtime to expend on social media.

In an Instagram post which touts his “26th year in ministry” and relies heavily on his experience in surviving “storms…global ones” for that matter, he asked “Ministers” who fall within the above stated category to endeavor to first of all use their airtime “wisely”.

He then tasked them to “Check” their “Spiritual level” before they “wage war against anyone” largely because they “could be treading on dangerous grounds that can close all doors …” insisting “It could be a very vicious battle.”

Sonnie Badu concluded by warning them against seeking for “platforms” and asked that they rather “seek for relationships, and when you get close, learn to serve … A word to the wise … it’s purple“
This comes on the heels of recent veiled exchanges with Gospel Musician and Vision 1 radio host OB Nartey after the latter called out Sonnie badu for acting like “Don King” who had neglected many of his protege’s and yet is seeking unnecessary fame with his comments on VGMA artiste of the year Kuami Eugene. 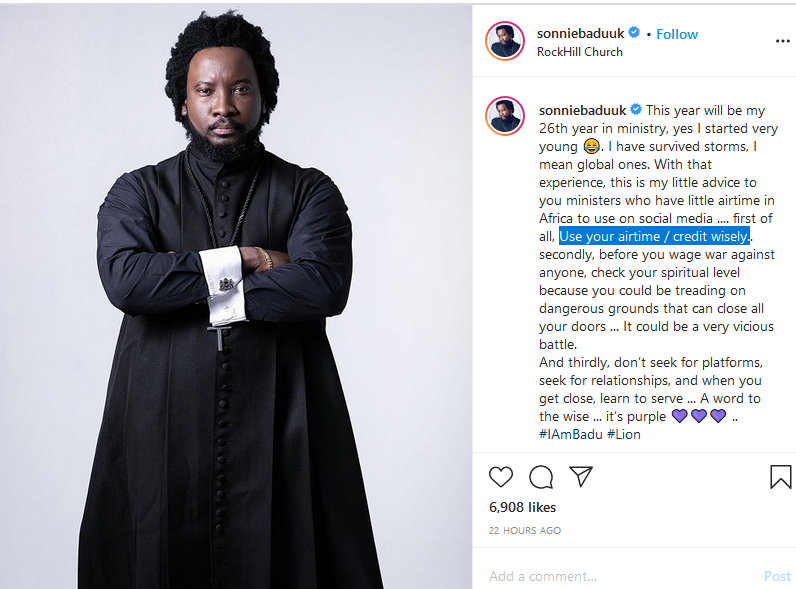