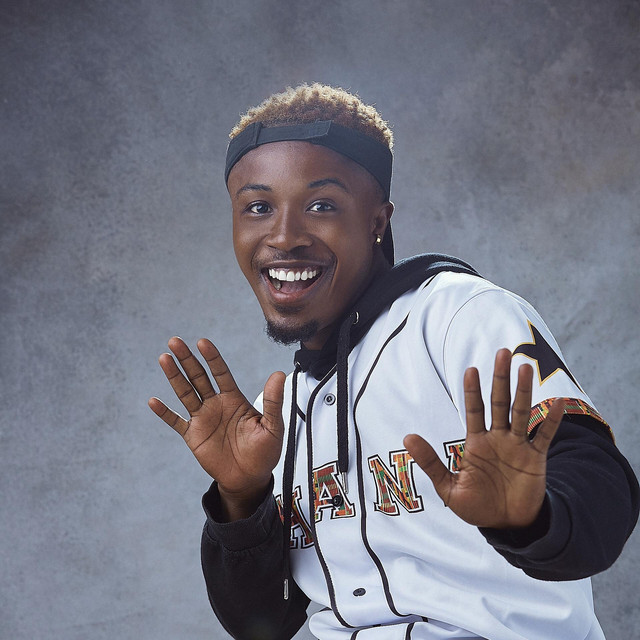 In an conversation with MzGee on ‘The Gist’ at his dance studio, the famed dancer stated that the dance move came about after hearing UK based Ghanaian duo, Kwamz and Flava repeat the word, ‘Shoo’.

He disclosed that he had been already created the dance without the leg movement but added few adjustment to it later to fit the word.

The ‘dancegod’ said he was encouraged by the ‘Wo onane no’ hitmakers after he made his intention known to them.

” I kept saying ‘Shoo’ all the time after hearing them say it so they actually said oh you like saying this word. And I told them I wanted to come up with a dance move with the word and they said that’s fine,” he added

“And they suggested that they’ll do a song and give it to me to create the dance with”.

Watch the video below for more: