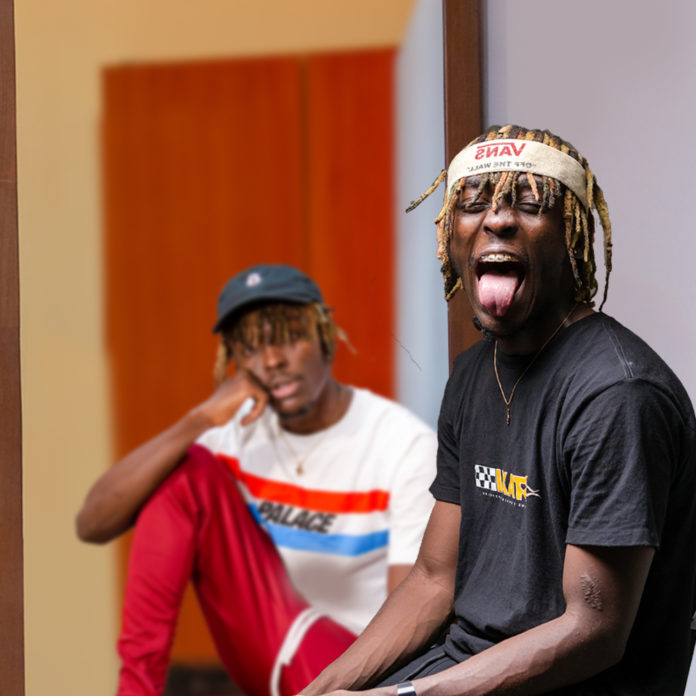 Budding rapper, Kofi Mole has disclosed that he has 13 siblings.

According to him, his father had 14 children with two different women.

In a conversation with MzGee on ‘The Gist’, the ‘Don’t be late’ hitmaker said his parents had fears his younger siblings will follow his footsteps into doing music when he dropped out of school to follow his passion.

” I have 14 siblings from one father and two mothers. There’s 9 from my side and two from the other side. I’m forth on the 9 side but the first son.” He explained to MzGee

He added that: ” Being the first son, a lot was expected from my side. And because I have three younger siblings, there were fears they were going to take my path. And it meant if I go wayward, the rest will follow suit

“At the moment the younger one is doing music and I’m being blamed for that because my mother disapproved of my music career.” he stated

The album includes his most popular hit ‘Don’t be late,’ and 4 new tracks Me ne Woaa, Your Love, Bestie and Obi Pe.