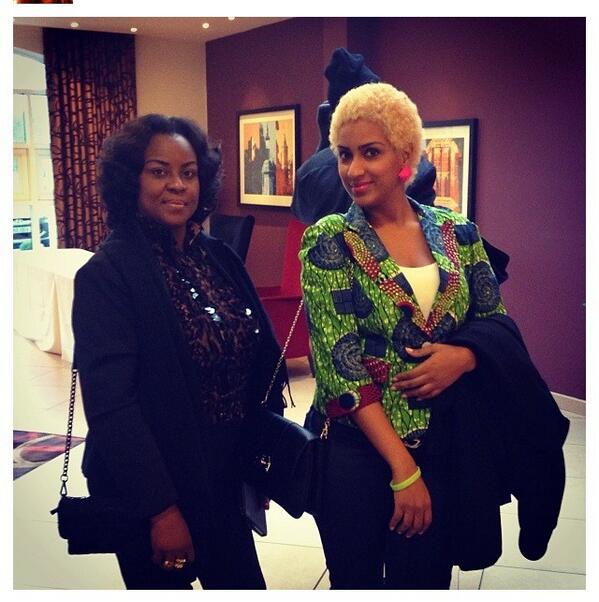 Mrs. Sarah Elizabeth Ibrahim, mother of award winning Ghanaian actress, Juliet Ibrahim has confessed she would have been in jail if she had known some of the things her daughter went through.

She expressed gratitude to God for being out of the loop on most of the horrific things the star actress encountered in her early life.

Mrs. Ibrahim made the comment in a conversation with MzGee on JoyPrime’s ‘The Gist’ during the launch of Juliet Ibrahim’s memoir titled ‘A toast to life’.

Juliet, in several interviews prior to the launch of the book disclosed that she had detailed some of the horrific incidents that occurred in her life including rape attempts and molestations.

In reaction, her mother admitted to MzGee that some of the things she read in the book came as a surprise to her.

” Some came as a surprise for which I thank the Almighty God that I never knew because probably if I knew about it, I would have been in prison by now,” Mrs Ibrahim said

“But I thank the almighty God that those passes and attempts didn’t go through and she survived everything without my knowledge.” she added

‘The Gist’ with MzGee airs the Joynews Channel on MultiTV and on DSTV 421 on Saturdays and Sundays at 8.30pm respectively.