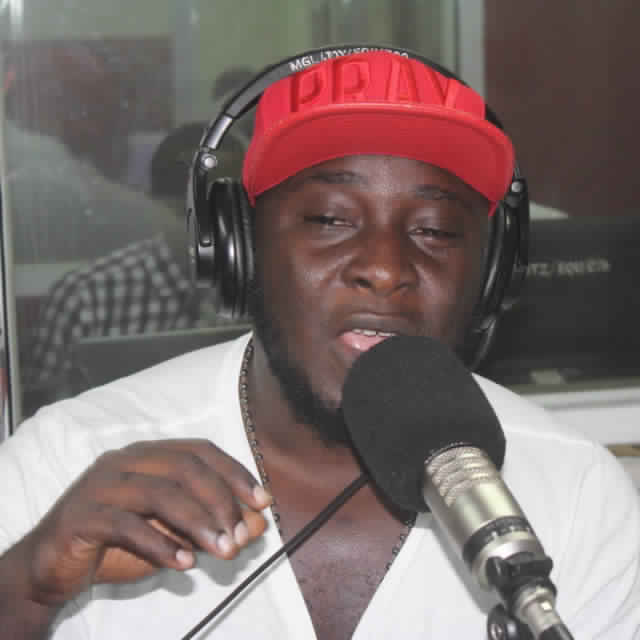 Jayso has hinted on a possible comeback of the Skillions as a music group.

According to him, the group has spoken several times on coming together to work on a project soon.

The Skillions which was one of the most vibrant Hip Hop group in Ghana between 2008-2011 was co founded by Jayso in 1999 and had rappers such as EL, Bra Kevin Beatz, Lil Shaker, J. Town.

They however suddenly went apart with each member going solo.

But Jayso in an interview with MzGee on ‘The Gist’ said the defunct group members are open for a comeback.

He indicated that there is no bad blood between them despite finding different paths.

The Gist with MzGee shows on the Joynews Channel on MultiTV, DStv channel, 421, GOtv 144 on Saturdays and Sundays at 8.30pm.