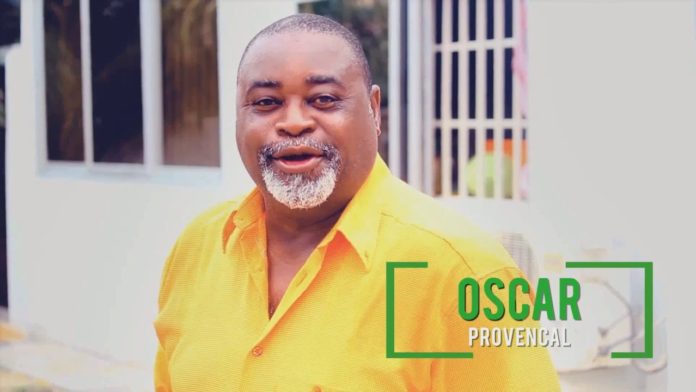 The actor who returned to the screens after a 10 year break picked the award for his role in the movie ‘Big Man Wahala’.

Speaking to MzGee, the deep voiced ace actor said he was humbled by the recognition.

“I’m exceedingly humbled by the award. To think that I’ve been away from the industry for the past 10 years and with my first major movie I win an award, I’m humbled,” he stated

He added, “We just give thanks and praise to the one that is up there for making this possible. And all the people…from directors, fantastic cast and crew. I couldn’t do it without them. So the award goes to them, not me.”

The 5th edition of the event, which sought to award excellence in movie making on the African continent as well as movies made by Africans in the diaspora and honour screen personalities, came off last Saturday, August 24 at the Movenpick Ambassador Hotel in Accra.

The 2019 Golden Movie Awards Africa which was hosted by actress Joselyn Dumas had Victoria Lebene and Nikki Samonas as redcarpet hosts.