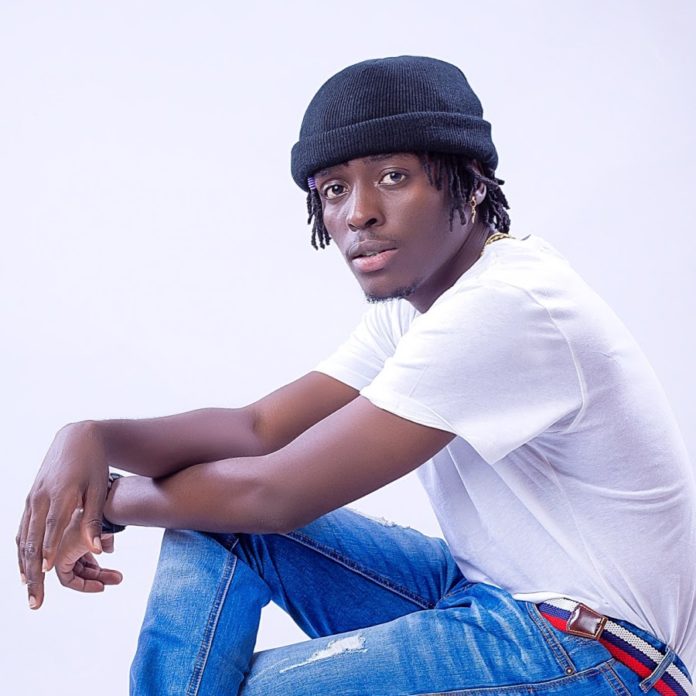 Ghanaian rapper, Edward Kofi Agyemang Amoah widely known as Kofi Mole is of the view that cheating can be justified sometimes.

This according to him is because when a man is in the mood for sex, nothing else can fix it.

Kofi Mole made the comments when he appeared on ‘Gee Spot’ hosted by MzGee.

The 2019 3Music awards next rated winner indicated that although he’s against cheating, he believes he it can be necessitated depending on a situation.

” Men are not supposed to cheat but sometimes its necessary. Maybe if your woman is not around and you need some relieve after a long day, she has to allow you sort yourself out else where,” he explained

” Sometimes you could be in the mood and you can’t replace anything with sex. That’s the only thing you need for yourself to feel okay. So at that time, you just have to do it.” he added

Eno Barony, and comic actor Lawyer Ntim as they share their perspective on the topic of whether the cheating nature of men should be accepted by society.