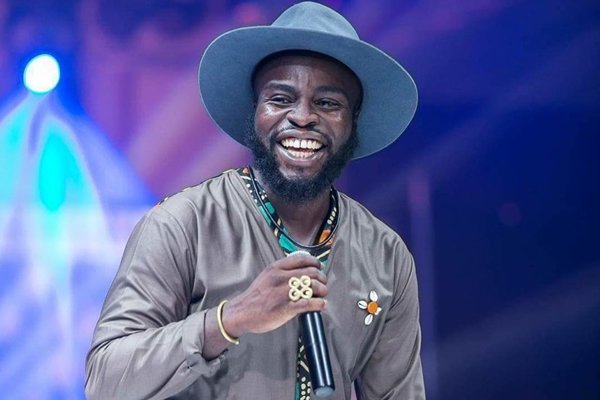 Rapper M.anifest has rated his afro-fused rap song “Suffer” as the best song he has ever written.

The two-time VGMA Best Rapper while performing the song at his annual show Manifestivities stopped midway and posited that despite having numerous classics, he touts the song, Suffer as his best written ever.

He was however worried the lyrics of this song has not received the attention it deserves.

“Suffer is the best song I ever wrote but ninety percent of Ghanaians don’t know, I did it before I came to Ghana but till today only a few can sing along”

Everyone is suffering and M.anifest states much of it on this one. The song is on Immigrant Chronicles album. Watch it!