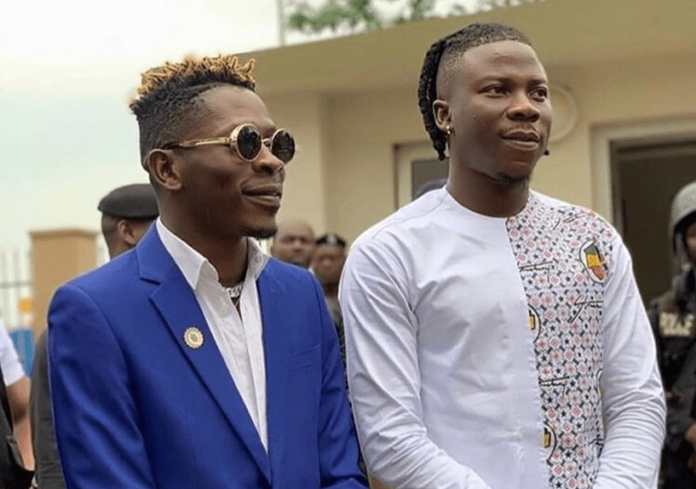 CharterHouse, organizers of the annual Vodafone Ghana Music Awards (VGMAs) has dismissed claims the Scheme wants to thrive on the influence of Dancehall superstars, Stonebwoy and Shatta Wale hence the decision to lift the ban placed on them.

The two are still before court over the gun totting incident that marred a previous edition of the awards.

It has however been suggested by a section of the general public as well as some entertainment critics that the VGMAs lost its glory and excitement with the absence of the two.
Debunking the assertion on 3FM’s entertainment talk show, “Showbuzz927” head of public relations at Charterhouse, Robert Klah told Mzgee the two are indeed powerful artists in the country but their decision is not to bend over backwards to benefit from their influence.

“…they are strong artistes and they always have some clouts. There’s no doubt being part of the VGMAs brought some kind of weight to it but it’s not like we are engineering something to bring them on board to use their influence.”

He further stated it was prudent for the jury to bring on board everyone they thought was supposed to be part of the scheme.
He then rounded up by saying the ban was to serve a purpose by preventing future altercations of the sort at the scheme’s events and should be regarded as a needed industry activity and nothing else.