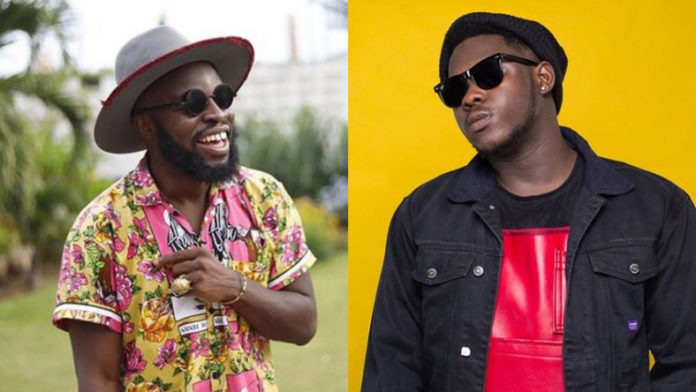 Fui Tsikata, the manager of rapper M.anifest has subtly replied to rapper Medikal.

Fui who is also the cousin of M.anifest in a sublime tweet stated that the team does not respond to linguists rather they respond to kings.

This comes after the ‘Omo Ada’ hitmaker took a jab at M.anifest after he released his recent song, ‘Rapper 101’.

Medikal in a tweet said; “The only time your music gets attention is when you diss Obidi,so if Obidi stop de do music you die be that”

In a swift rebuttal, M.anifest’s manager wrote: “Even when you’re not subbing people want to by force claim subs”.

Adding, “We respond to Kings not linguists. #rapper101″

M.anifest after releasing the song that is off his upcoming EP has ruffled feathers and sparked speculations on social media.