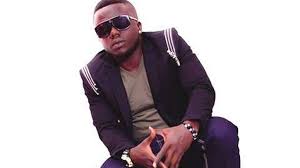 Family of the late Ghetto KB, known in real life as Kwabena Buahin, says they have been neglected by the entertainment industry after the demise of the rapper.

Ghetto KB died on Sunday March 22, 2015 whilst en route to the 37 Military Hospital in Accra for medical attention.

According to them, after the death of Ghetto KB, they have not heard from Jam Master Jay’s (JMJ) XTRA LARGE MUSIC label, the record label that signed the musician.

Elder brother of the later rapper, Bright Ampofo, in an interview with MzGee, said the influence of Ghetto KB in the industry and his efforts in promoting Ghana music seems to have been forgotten as the family has been deserted by even friends of the musician.

“Sometimes in the quiet moment of our lives, we ponder and say ‘what is going on? No nobody is remembering this great guy anymore’ His friends that used to come to the house, nobody is even passing by to ask how we are faring. 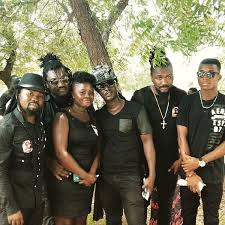 Bright Ampofo also added that the family has not heard from JMJ Xtra Large Music since the demise of Ghetto KB.

“To be very frank with you, that is not the case. We wish things would have been better. But things are not the way we have been expecting. But then, it may be business so because he is no more, then there is no business anymore. We have not been hearing from them,” he said.

When asked whether the family has received any royalties from the Ghana Music Rights Organization (GHAMRO), for the airplay of Gheto KB’s songs, Bright Ampofo answered in the negative.