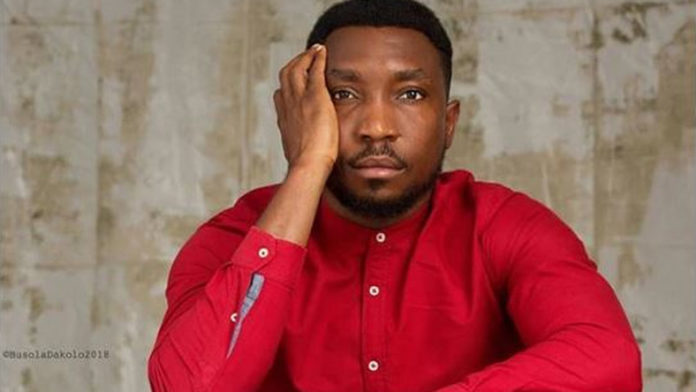 Nigerian highlife musician Timi Dakolo whose song A Great Nation re-energized the people in the early days of the recent protest has added his voice to the ongoing strife in that country.

He bemoaned the practice where military men see nothing wrong with killing defenseless civilians who embark on peaceful protests while holding the nation’s flag and singing the national anthem.

The ‘Iyawo Mi’ vocalist disclosed that the nation needs electoral reforms as well as slashing the salaries of politicians who are one of the highest-paid in the world yet other public servants remain poor surviving on meager salaries.

He asserts that should the youth delay in demanding new reforms, the leaders would re-strategize and tag them as hooligans and terrorist groups who wants to run down the country which would affect their demands.

According to him, the ‘increasing poverty rate in the country is disgusting, the minimum wage of the average Nigerian is nothing to write about, while the politicians keep borrowing making their lives better and leaving the citizens to wallow in abject poverty”.