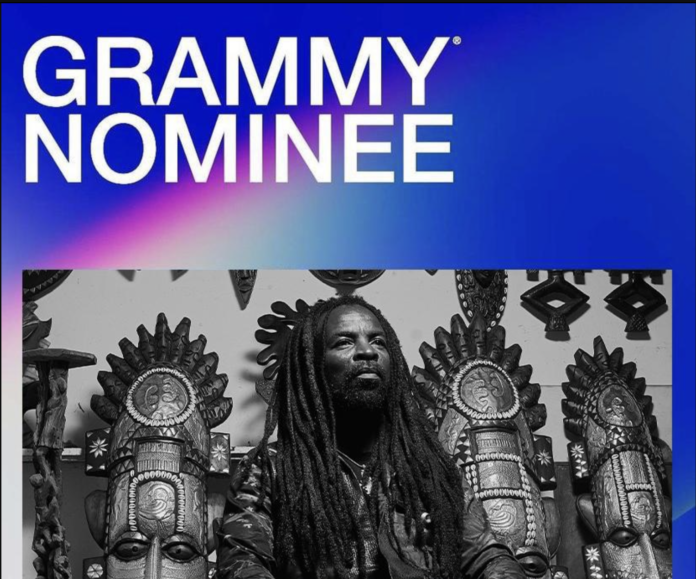 Ghanaian Reggae Superstar, Rocky Dawuni is hopeful that he will win the “Best Global Music Album” at the 2021 Grammy Awards.

​His album “Voice of Bunbon Vol. 1”  was nominated after a vigorous process.

This is the second time he is getting a nomination as he was previously nominated for “Best Reggae Album” for his “Branches of the Same Tree” in 2016 making him the first Ghanaian musician to be nominated for a prestigious GRAMMY award!!

Ahead of his show with a full band tomorrow Saturday, December 11, 2021 at +233 Jazz Bar & Grill to celebrate the nomination, he has been telling mzGee he is optimistic about picking it this time round.