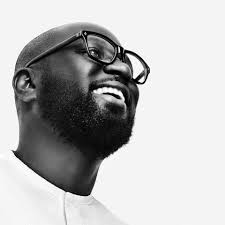 Minister Kofi KariKari has admitted that his rap song titled ‘Who say God no dey’ has made him appealing to the secular market.

The track became a huge sensation after fellow gospel star Joe Mettle and wife danced to it during their wedding.

Well, Kofi KariKari told MzGee in a conversation on TV3 New Day said though he was grateful to his colleague, Joe Mettle, he believes the success of his track cannot be solely attributed to him.

“…I will say yes and no because apart from Joe, a lot of people also put work into this. I’ll say God bless him for making this song popular but other people also contributed. There are radio station, DJs, yourself, people who have also pushed this song”

The ‘Yaweh’ hit maker agrees with the assertion that the rap track has brought him to the fore. He added the track has pushed him into other segments of the market.