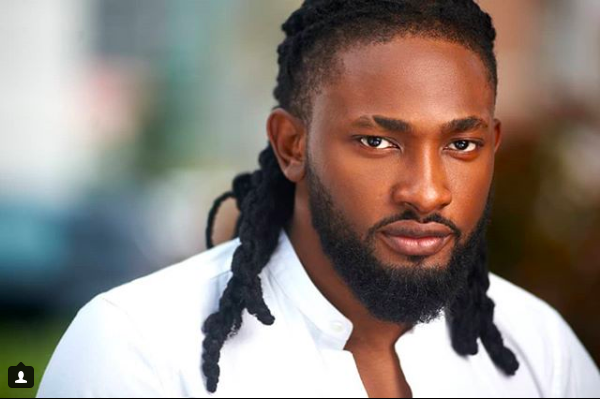 Former winner of Big Brother Africa, Uti Nwachukwu is wondering why celebrities are still getting married.

The Nigerian media personality in a post on social media quizzed the rationale behind the marriages of entertainers in an era of rampant divorce by celebrities.

Uti opined that celebrities are disrespecting the institution by continuously getting married only to end up being divorced.

The TV presenter wrote on Instagram: “why are entertainers still getting married BTW lol everyone’s disrespecting the institution .. smh.”

The news of failed marriages among celebrities across the globe is rampant and African celebrities are no exception.

Chris Attoh, Damilola Adegbite, Tonto Dikeh, Juliet Ibrahim are among some of the celebrities whose marriages have hit the rocks.